Friday evening was spent out and about. Met Peter, Hanne and Joe for a drink in Soho and then we went on to Experimental coctail club in China Town. ben showed up and after a couple of weird ones, ben was drinking Stockholm syndrome with dill and cumin, we headed off vietnamese dinner and a fancy BYOB restaurant. 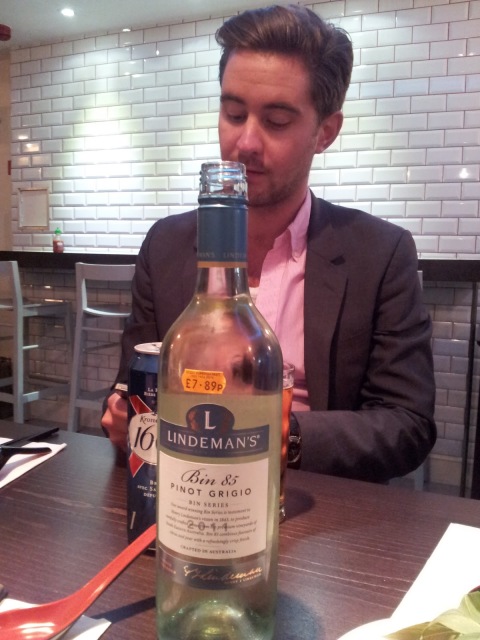 Peter was very happy (even if it doesnt show) that a, Camilla Läckberg had re tweeted him and b, he got kronenbourg. 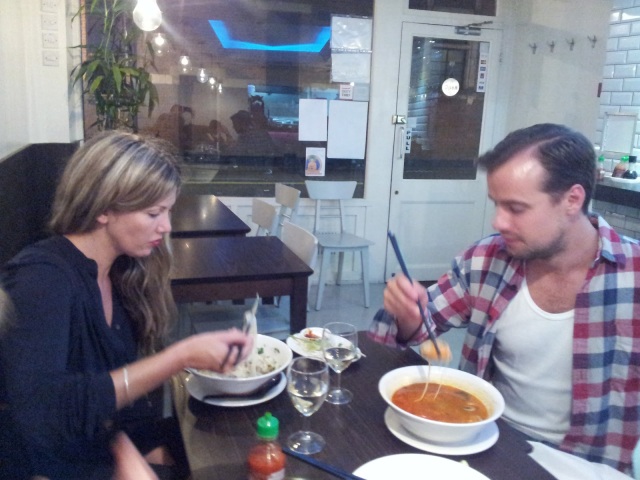 Vietnamese Pho. Not the ebst when you are going out afterwards. Especially if you dont have the great sticks and spoon action the natives have.

Toilet a sketch. From the inside. Maybe not so fancy but at least they had some moon landing sound or something.

Saturday at the pub. The morning was spent feeling an itsy bitsy bit ill (that means OMG ill) and then food at Havelock. 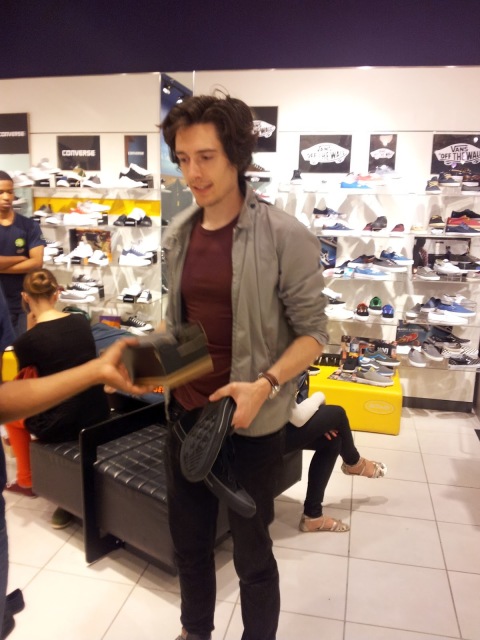 After that we went for hell on earth – westfields on a saturday. After 3 agonizing hours we managed to get Oliver 2 pair of shoes. Win!

Sunday was a better day. Long breakfast at home and then Richmond. 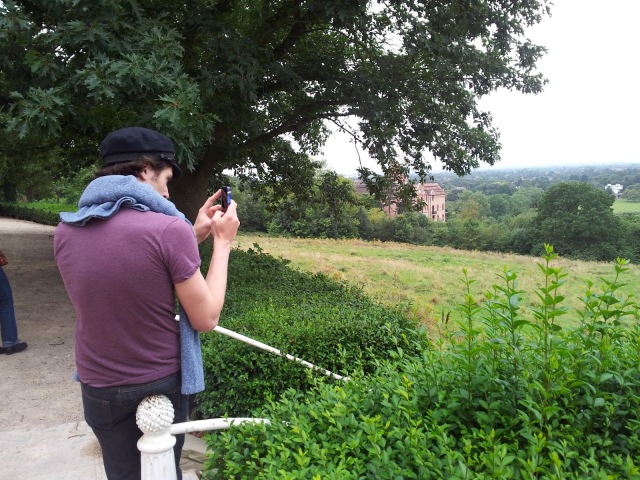 and i took photos of him.

It looked super cool with the yellow grass and green trees. Remind me of pictures of Africa. 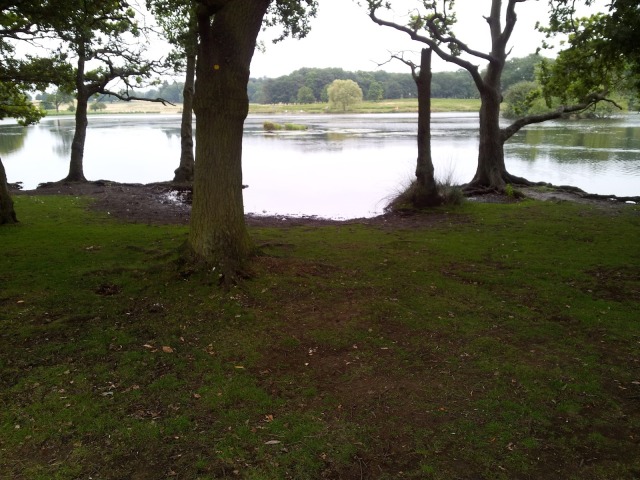 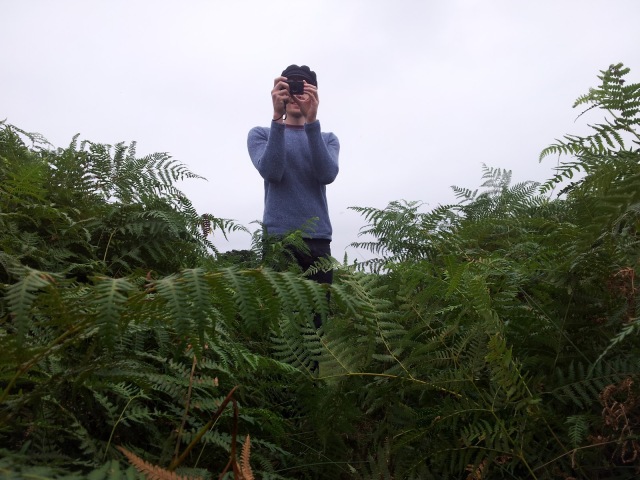 I hid in the ferns. We did a jungle trekk and I thought I was going to be bit by a snake. I wasnt. 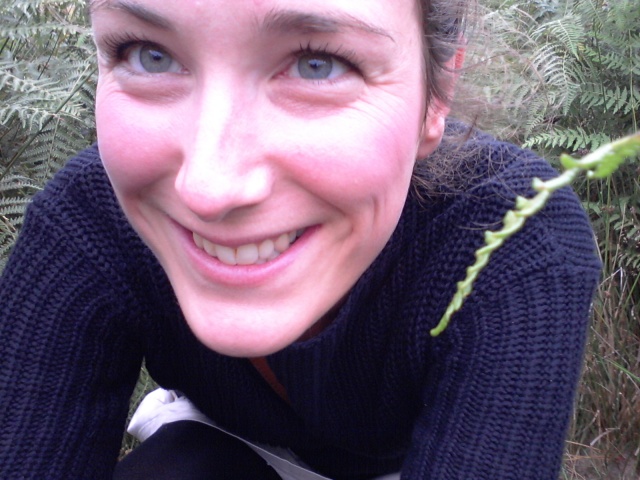 I thought I was very clever hiding from the world.

Portraits on a dying branch looking at deers hiding in the ferns. Almost walked into one.

Hehe, he had no idea im such a sneaky bastard. 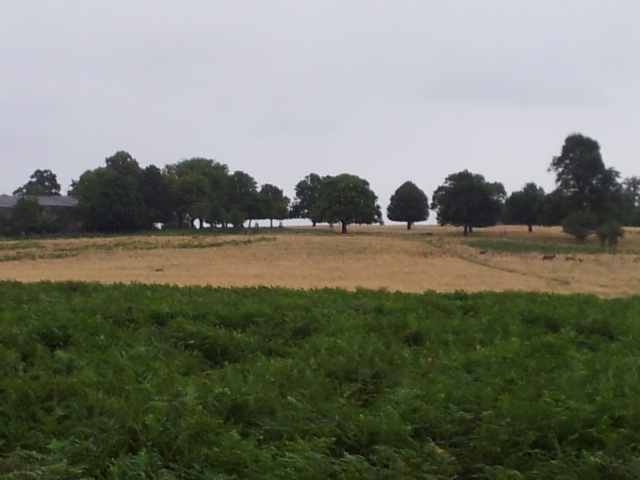 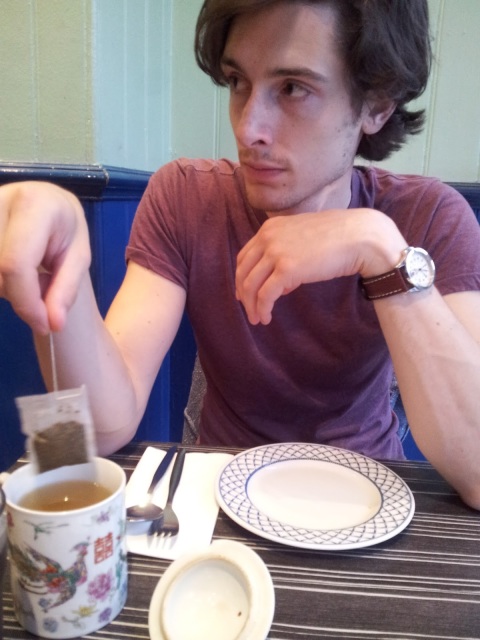 Thai dinner. Was so so 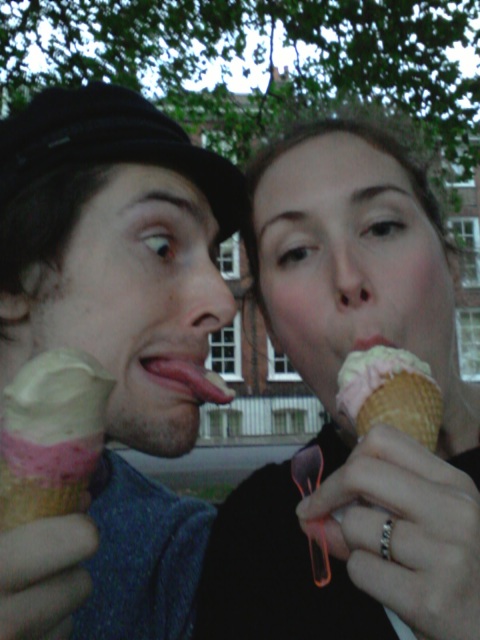 Popcorn and Deadwood in bed. That’s how we roll