Another bank holiday done and dusted. And im NOT hanging. Look at me adulting. I have a big week ahead though so needed.

With that said its not like i was home ALL weekend. Dont be silly. 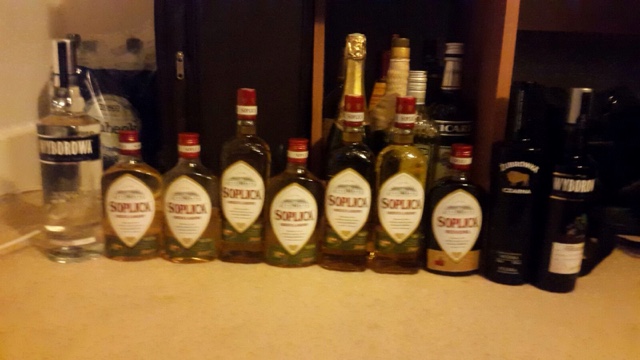 On Friday went for work drinks then Katta and me had dinner, met up with Rocky and Felipe and headed to a bar Jeans friend Ludo managed.

Jean was there with his girlfriend Natalia who just moved here and her polish friends. And the vodka they brought. Good (and bad) for me since i couldnt drink wine so I was downing polish nut vodka. 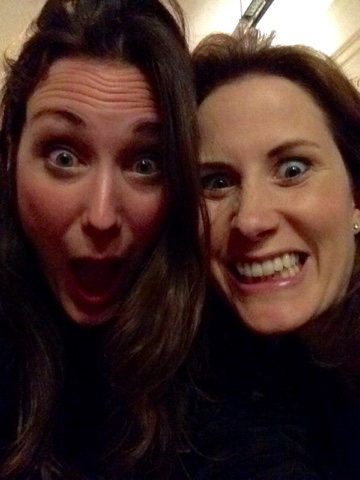 After a lot of vodka we started talking fortress and i sent this to a very jealous G in Dublin. No need since an hour later I was in bed having sobered up when the vodka ran out and decided to take Rocky and me home (seperately!!) rather than crazy after party at fortress. Told you I was adulting. 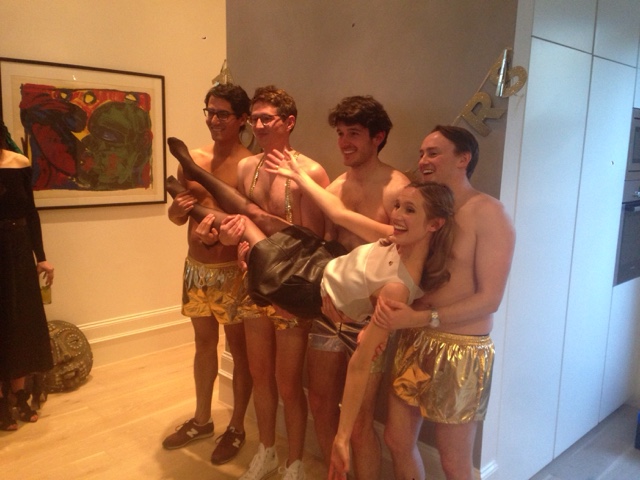 On Saturday pretty hanging. But, suns out guns out so i met with Katta and we were talking walk but ended hiding in Havelock drinking cider watching the world go by outside. Way better.

But no rest for the wicked so blasted my face with make up and headed for Ella’s hen do. There was men in gold shorts. And drinks. Easy. 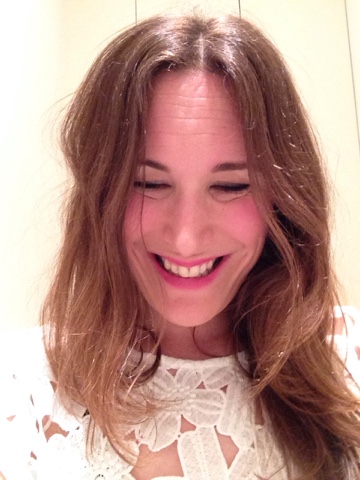 G asked my for a sexy kiss picture. I failed. Dont do sexy on demand. Or honestly, dont do sexy full stop. But i do fun and crazy and kind of cute like a pro 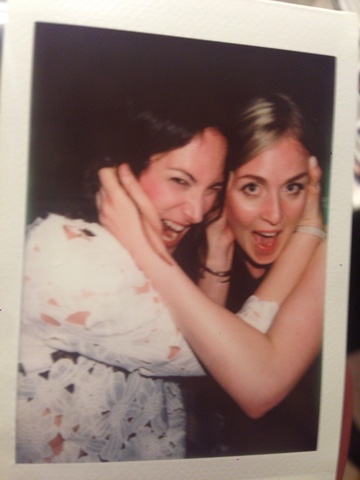 Baby mama was out for the first time in like forever. That came with a sense of ‘need to prove I still got it’ so when this picture happened Kix looked at me with desperation in her eyes and said ‘We need to do something crazy. Grab my head’. 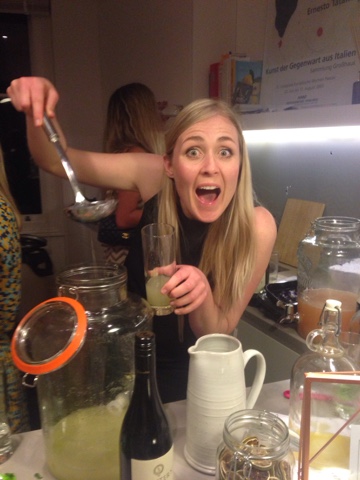 Then she drowned herself in drinks 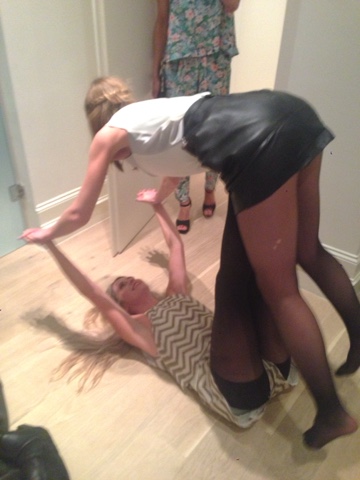 and decided that we should do yoga in the bedroom. It became a trend.

She also had Holly (on the floor in this picture) following her around talking about how sexy she is, she bought a shot tray in Tonteria and danced up a storm. She definitely still got it. Me. I had a very sleek guy called Ben following me around telling me ‘what happens at tonteria stays at Tonteria’ when i told him I had a boyfriend. Eventually i looked at him and told him that ‘I wouldnt do you anyway’.

I so still got it too *flicks hair*

On Sunday katta and me took a 3 hour long walk and then it was me and the sofa. A love that echoes in eternity. Monday I did all the things that im normally too hung over or busy to do like face mask, laundry, cleaning. Then I met katta again (hands up for friends that like the same things you do) and went to Westfields. Bought some unecessary stuff (needs to be done when you are on the biggest shopping centre) but mostly bday gifts to others so in the end feel good about myself. 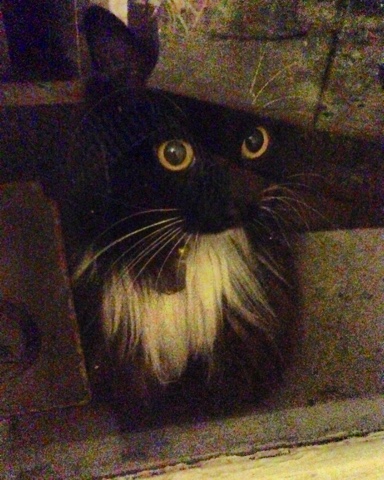 In the evening on the sofa agin and this cat wanted to move in and sat staring at me for hours scratching the window. But, cant cheat on my dog, have morals. So it was me in a cold and empty bed that night. But then i woke to this… and my tuesday started pretty damn awesome. Ive missed him too. But since i have no shame it is NOT embarassing, just brilliant.