We went to the clinic today. It was…ok. Or, honestly, i was massively stressed out and realising when i got home that i somehow lost my wallet on the way there made me break down crying. So yeah, i guess it was ok…ish.

However, our doctor was great and he made me take a blood test and referred me to two other tests as well as George for his stuff. We will be back there in 6 weeks and look at the outcome of the tests and next steps. So until then, nothing but enjoying the last of summer and our holiday in Bulgaria.

And btw, good thing i stopped smoking. NHS wont treat you if you smoke. I had no idea about that.

Yesterday was summer party. I had super red lips – fenty red lip paint, and felt like a million dollar. 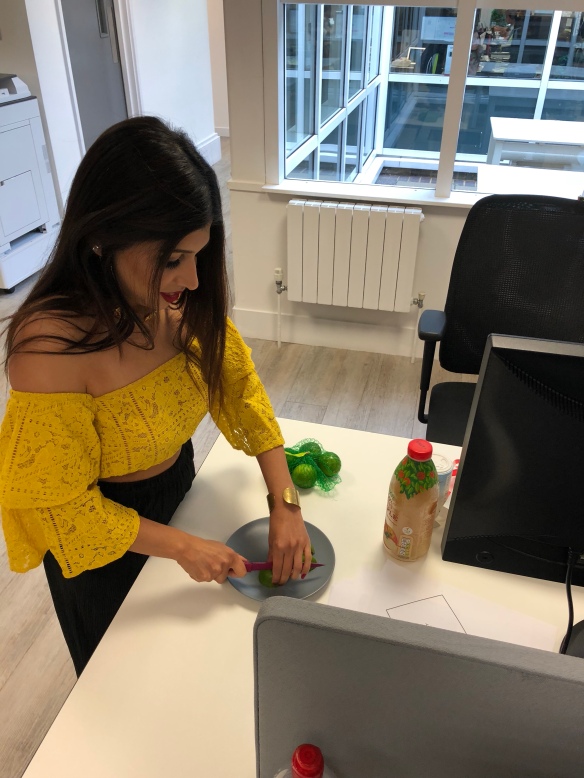 Team getting the tequila shots ready before leaving the office. Because tests today i took it easy but cant say no to a team tequila.

Uday brought it all the way from Mexico.

Went to the Eagle on askew road. It was pissing down so our summer garden party turned into a pub party. 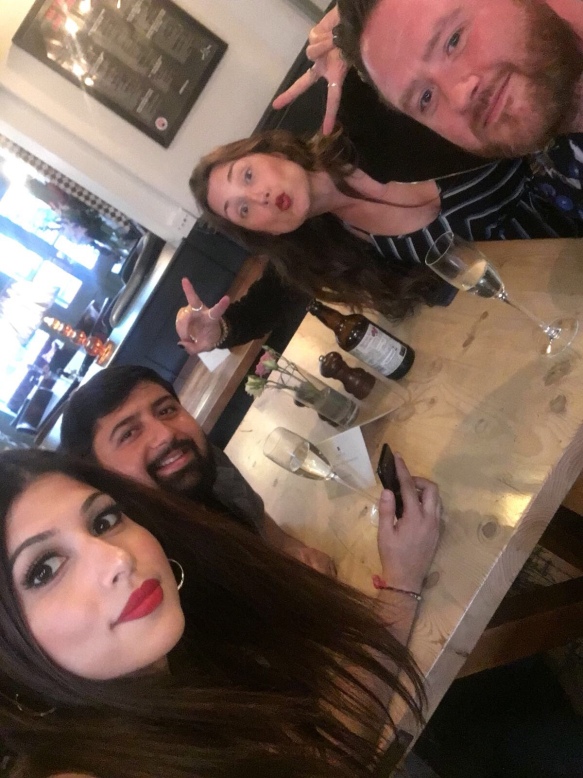 Who cares hanging with the best team 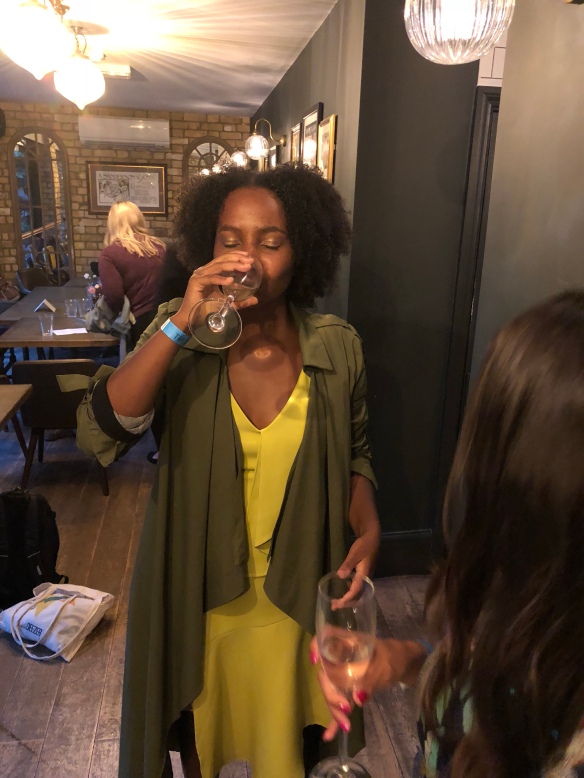 When they started playing drinking games i left. I was home by 10 and the crew was home by 2.30. Good thing i left even if i broke the after party at mine tradition.

All done and dusted on my tests. Working from home today. Have no energy for anything. The girls are coming over tonight and we are going to Havelock for dinner. Thats about as much as i can muster.

I know ill be better tomorrow but today is not a good day. Stressed and tired. But, now i cant do anything for 6 weeks so chill time deluxe.